GFC Antriebssysteme in Coswig change their name to "AUMA Drives“ on 1 October 2015. This shows with the new company logo on the façade and the flags at the company headquarters on the Grenzstrasse. It is the outcome of a company take-over taking placing 24 years ago.

In 1991, GFC joined the AUMA group. Soon after the Berlin Wall came down, AUMA Riester GmbH & Co. KG, based in Baden-Wuerttemberg and being one of the worldwide leading manufacturers of electric actuators for the automation of industrial valves, considered the manufacturer of highperformance gear units and drives, GFC, as a valuable supplement to their existing product portfolio. Since that time, GFC have been manufacturing gearboxes for special requirements in valve automation for the group whilst selling their own products under the independent brand name GFC. Among other applications, the GFC high-performance gear units drive escalators or elevators. Furthermore, GFC have achieved expertise in developing drive solutions for special purposes. This includes the so-called whisper gears used in stage engineering of opera houses or high-precision alignment of heliostats in solar power systems.

When GFC started its production under the name of Maschinenfabrik Pekrun in 1896, everything was run on a modest scale.

As early as 1908, more than 600 employees were predominantly involved in the production of spherical worm gear units which has been developed by the company founder, Hermann Arthur Pekrun.

In 1949, the company was declared a state-owned company (VEB). During the years, the VEB Getriebefabrik develops in to the leading worm gear unit manufacturer in the Eastern European economic area.

In 1995, the old production facilities were demolished and replaced by a new building into which the staff moved in 1997. 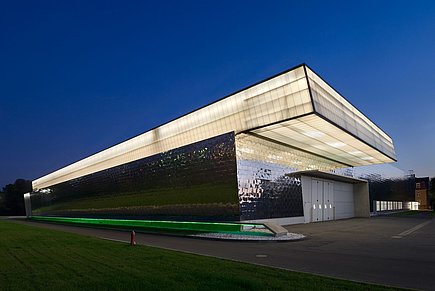 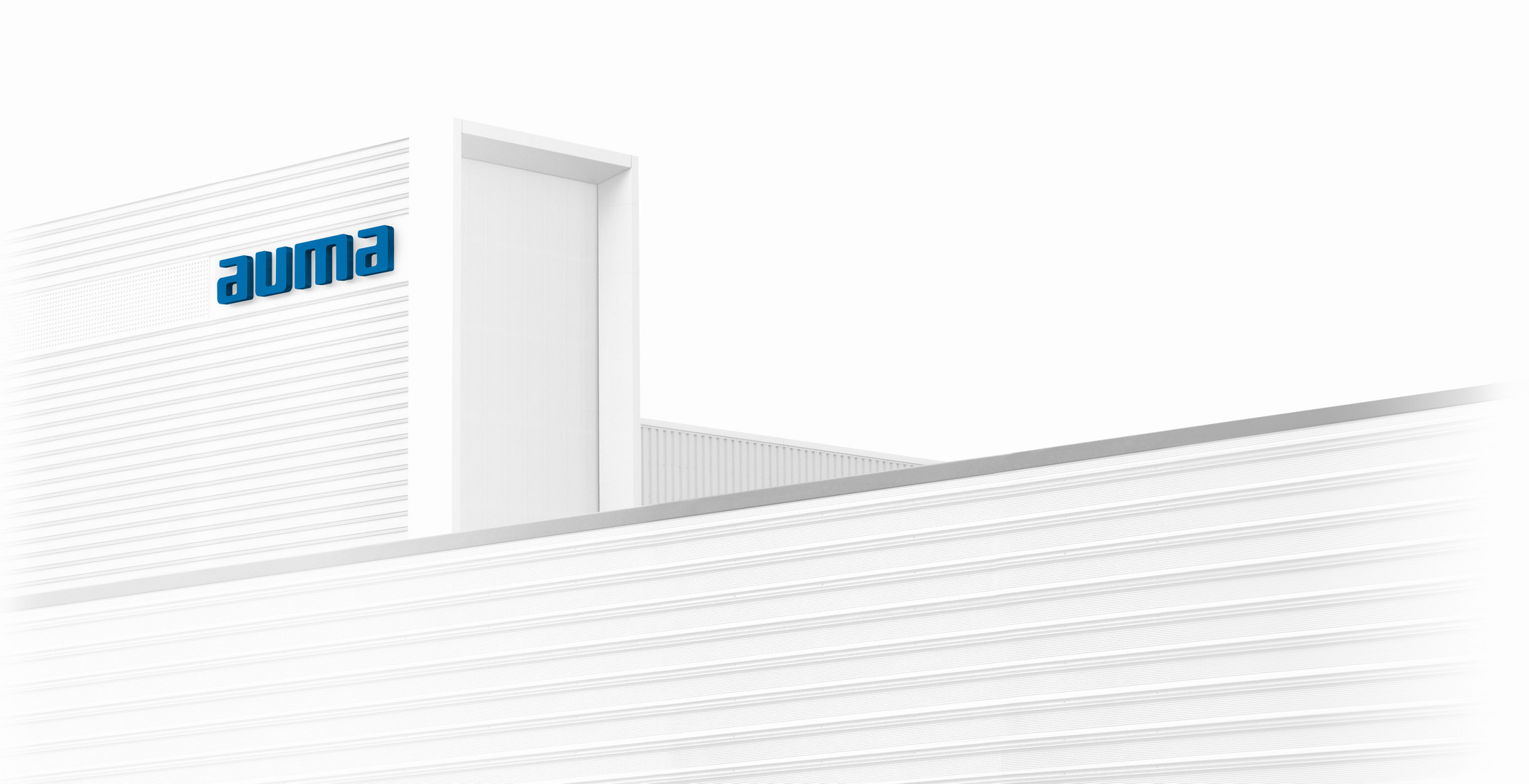